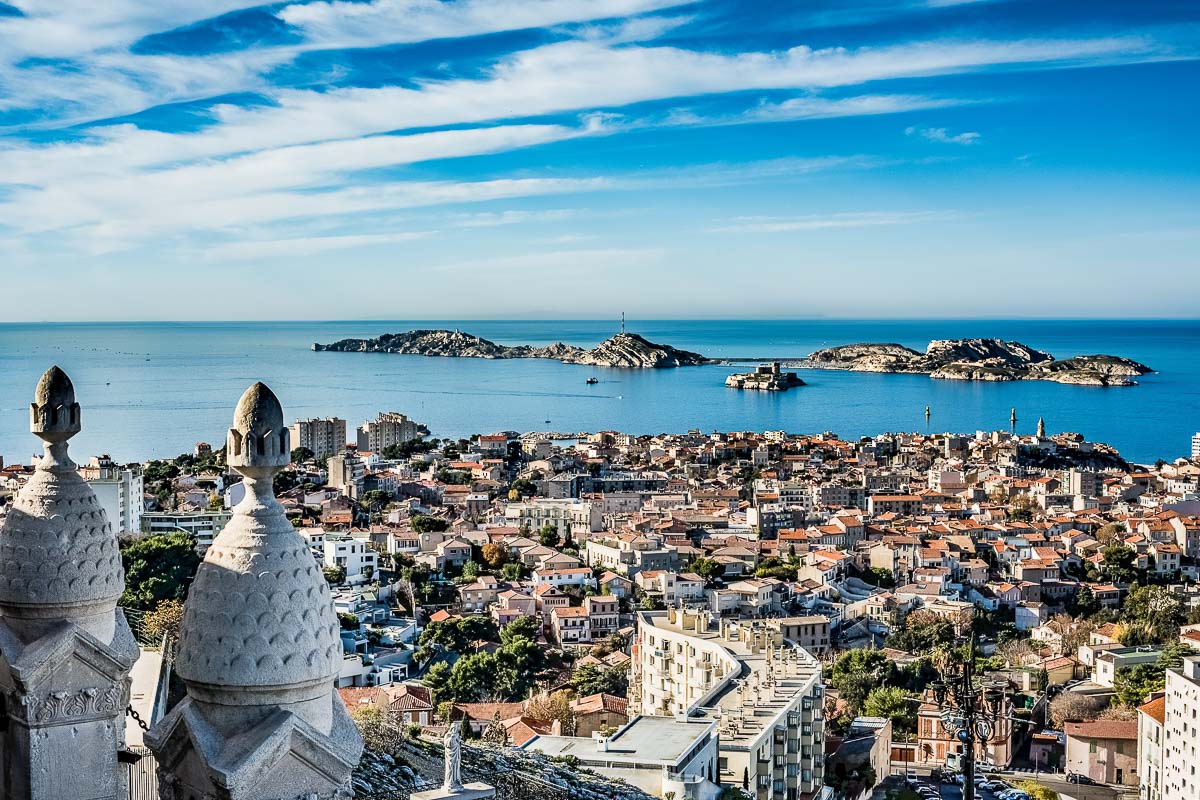 France to limit tourists to popular attractions to combat overtourism

Marseille among those who control attendance

Several cities in France have taken the sudden increase in tourism into their own hands by putting limits on the number of visitors. Marseille is one of the most significant cities for action.

The French countryside has long been an iconic destination for foreigners. Its rolling landscapes, picturesque villages and, of course, its vineyards have lured millions away from Paris in recent years.

The pandemic has seen city dwellers seek respite from heavy closures in villages, causing immense overcrowding, litter problems and even damage to local ecosystems. To help counter this, many towns and cities have quotas and limits in place for their most popular attractions.

One of the most notable of these took place in Marseille, the second largest city in France, where the Calanques National Park saw its daily quota of visitors drop drastically. In previous years, three thousand visitors a day were allowed to visit this magnificent natural wonder. Now, with the new rules in place, only five hundred will be allowed access.

The park suffered extensive damage last year when Parisians left the city for a respite from severe closures. Much of the park’s flora and fauna has been destroyed by the mob. The town of Etretat, nestled between some of the park’s cliffs, found itself overrun with visitors.

The village is generally very quiet, but was covered in rubbish, traffic and noise from outside, which impacted the daily life of its inhabitants. Landslides have also become more frequent and huge volumes of beach pebbles have been washed away by erosion.

In the south of France, cities and islands are taking similar measures. The popular island of Corsica has imposed limits on its three biggest attractions. Visitors will now have to make an online reservation in advance, before they can enjoy one of the three controlled sites. The sites are the Lavezzi Islands, the Restonica Valley and the Aiguilles de Bavella. Lavezzi only allows two thousand visitors a day.

Even in areas where numbers are not directly monitored, action is being taken. A recent program installed in 2020 saw the government and tourist boards collaborate with the navigation app Waze. Visitors to the Provence-Alpes-Côte d’Azur region who used the app received suggestions if a landmark was busy.

For example, if a national park had thousands of visitors when a newcomer connected this address to the application, he would receive information proposing a different natural site. They would be notified that the other site was occupied, and then change directions to the new site if they agreed. According to app data, 28,000 people have chosen the alternative, suggesting that the app has a lot of potential.

Even Paris was touched by the crowd. As one of the most visited cities on the planet, hundreds of tourist programs are regularly put in place. Buses, in particular, rub residents badly. More than two hundred incidents involving tour buses have been reported to police in the past two years, prompting new rules for companies operating them.

Limits must be put in place as well as regulations concerning their respect for the environment. The exact rules have not been released but are expected to be in September.

It is important for tourists around the world, and not just in France, to ensure that they minimize their footprint. Even if we want to enjoy a new place, it is someone else’s house and natural sites must be protected at the expense of tourist enjoyment.

The Travel Off Path Community FB Group has all the latest reopening news, conversations and daily Q&As!

Enter your email address to subscribe to the latest travel news from Travel Off Path, straight to your inbox

Disclaimer: Current Travel Rules and Restrictions may change without notice. The decision to travel is ultimately your responsibility. Contact your consulate and/or local authorities to confirm entry of your nationality and/or any changes to travel conditions before travelling. Travel Off Path does not approve travel against government advice